Sue Blundell is a playwright and lecturer in Classical Studies.  Many of her plays have been inspired by ancient myths, ideas, and objects.  More recently she’s been exploring the lives of artists and composers, such as Auguste Rodin and Benjamin Britten. Interaction between actors and musicians has become a vital element in her work.

Sue wrote her PhD thesis on Greek and Roman philosophy; more specifically, on Epicurean ideas about biological and cultural evolution.  She has been a lecturer in Classical Studies at the Open University, Goldsmiths, and Birkbeck, University of London, and has given regular lectures at the British Museum. She also taught for a number of years on the Conservation course at the Architectural Association School of Architecture.

Her main area of research is the history of women in ancient Greece, and their representation in drama and the visual arts.  Her other writings include work on Greek and Roman theories of evolution, Emma Hamilton’s ‘Classical Attitudes’ and their place in the 18th century Grand Tour, and the symbolism of shoes in Greek art and thought.

She has presented conference papers at universities in the UK, Europe and the US, and has been a keynote speaker on Greek footwear. 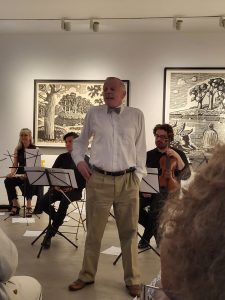 eric coates: the man from the sleepy lagoon

Our musical drama about the composer of the Desert Island Discs theme tune, and many other pieces, was performed at the Rebecca Hossack Gallery in June, as part of the 2022 Fitzrovia Arts Festival

Starring DAVID ACTON with The Festival Musicians, under Dan Bates

ACTS TWO AND THREE OF SILENCE AND JOY, our play about beethoven,WERE  RELEASED ON YOUTUBE IN MAY 2022 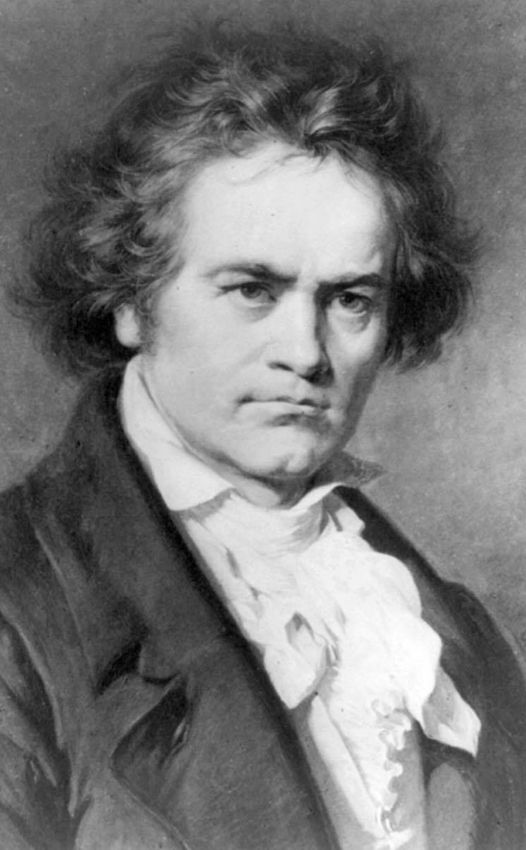 In 1802, when he was only 31, Ludwig van Beethoven was on the edge of despair.  His doctor had advised him to spend six months in a quiet village outside Vienna, in the hope that his hearing might improve.

In 1802, when he was only 31, Ludwig van Beethoven was on the edge of despair.  His doctor had advised him to spend six months in a quiet village outside Vienna, in the hope that his hearing might improve.

He returned to the city knowing this would never happen.  ‘A little more‘, he wrote, ‘and I would have ended my life.’

But he clung on, and 18 months later the first performance of his ‘Eroica‘ Symphony took place in Vienna.

By the time he died in 1827, he was recognised as a composer whose works had changed the way we listen to music.  He was also completely deaf.

ACT ONE OF ‘SILENCE AND JOY’ 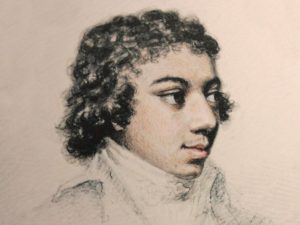 At a reception he’s introduced to Ludwig van Beethoven, the brilliant pianist and composer whom some people are hailing as the city’s next musical genius …

… Beethoven’s background makes him almost as much of an outsider as Bridgetower himself, and the violinist goes out of his way to strike up a friendship. ‘Would you compose something for me to play, Sir?’

Act One of Silence and Joy gives us a glimpse into the creative if short-lived relationship which blossomed between the musician and the composer – and a taste of the wonderful music which grew out of it.

George Bridgetower was an Afro-European virtuoso for whom Beethoven wrote his great Violin Sonata Number 9. The two men performed it together at its Viennese premiere in May 1803. Soon afterwards a bitter row broke out between them, and Beethoven rededicated the piece to a famous Parisian violinist. So what should have been the Bridgetower Sonata became the Kreutzer Sonata. Bridgetower and Beethoven never met again.

Now published ... Another piece on shoes

Dress in Mediterranean Antiquity. Greeks, Romans, Jews, Christians, edited by Alicia J. Batten and Kelly Olson, was published in March 2021. Sue’s chapter, ‘Stepping over the line: shoes and boundary-crossing in ancient Greece’, looks at the symbolic deployment of shoes in social and religious transitions. Warfare, civic life, marriage, sacrifice, and sexual relations are among the shoe-related activities which Sue explores.

‘I’ll stay at home and go without sex … And I won’t raise my slippers to the ceiling.’ Here the women strikers in the comedy Lysistrata are listing the many sexual positions which they won’t be adopting unless their husbands make peace with the Spartans. 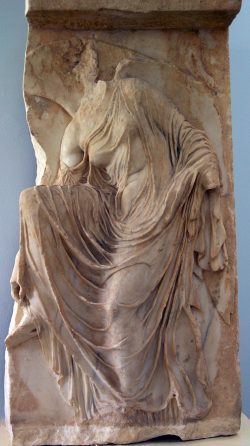 Sue has a blog on ideas about happiness