A monologue in which Peter Mark Roget, creator of the famous Thesaurus, talks about his early years in Manchester when he was Chief Surgeon at the Infirmary, and about the lists he made to keep depression at bay.

Performed at Manchester University as part 24:7’s Theatre Festival, July 2015, and again in October 2015 as part of the Manchester Science Festival. 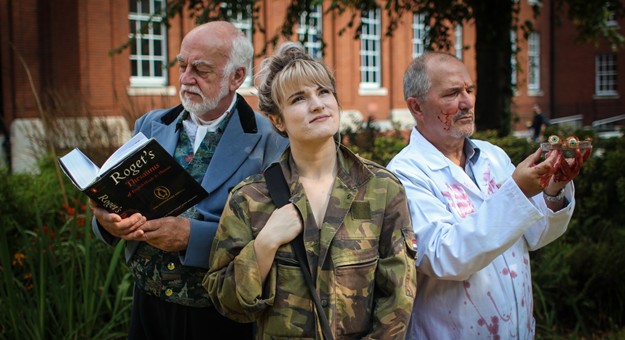 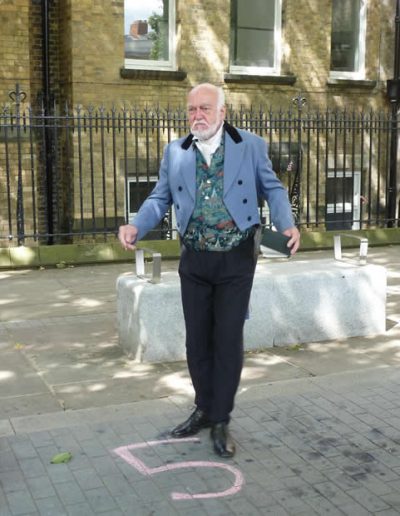 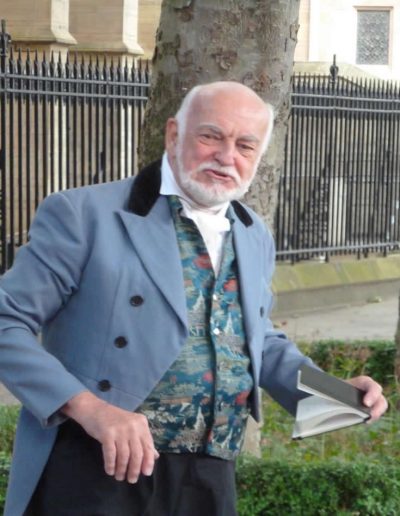 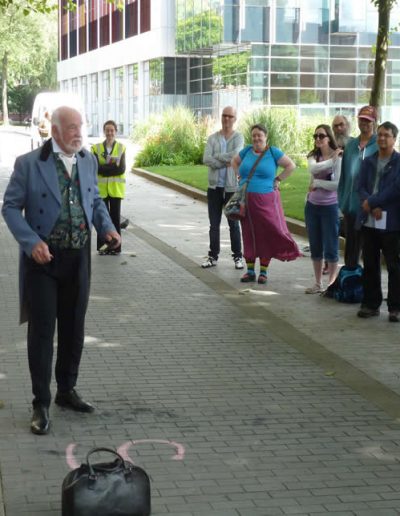 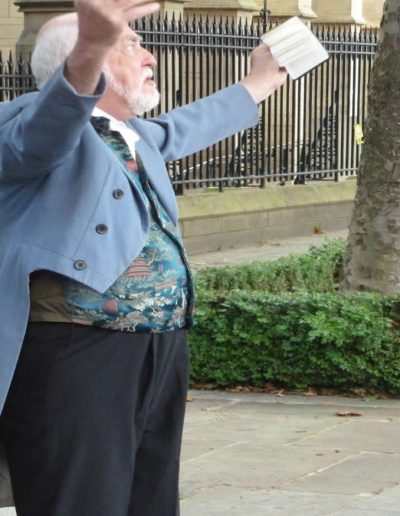