The Man From the

The Man From the Sleepy Lagoon

A celebration of the life and music of Eric Coates, one of the most popular British composers of the 1930s, 40s and 50s.  The label ‘light’ was a burden, but it never deterred him from writing tunes. The most recent performance took place at the Rebecca Hossack Gallery in June 2022. 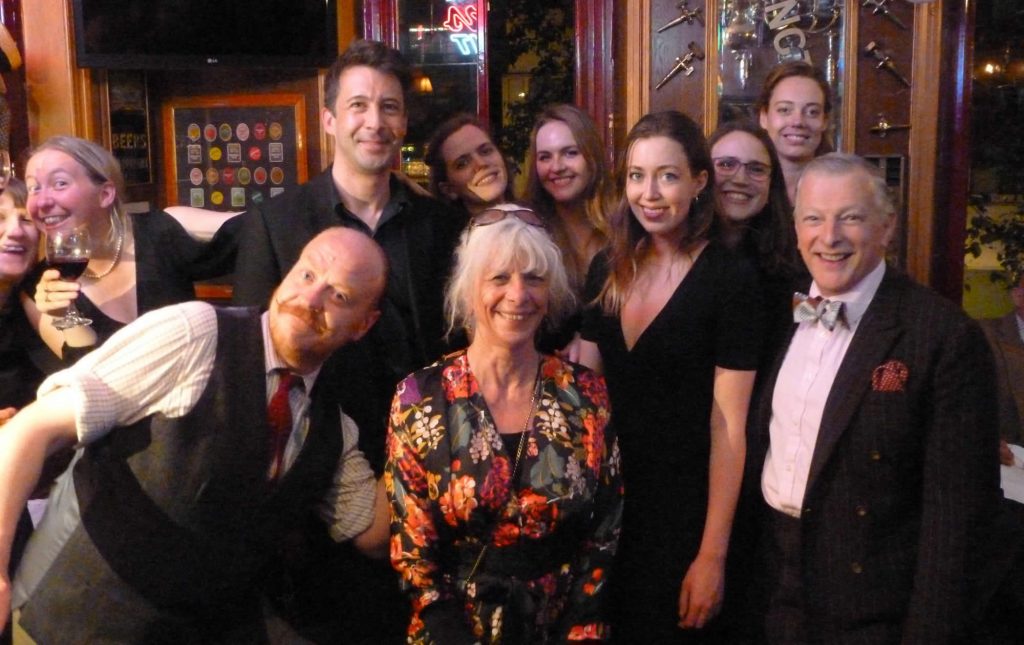 After studying at the Royal Academy of Music, Eric Coates played viola in the Queen’s Hall Orchestra, under Sir Henry Wood, from 1910 to 1919.  He began to enjoy success as a composer in the 1930s.  Knightsbridge, the last movement of his London Suite, was the first of his pieces to be used by BBC radio as a signature tune (In Town Tonight).  This was followed by Calling All Workers (Music While You Work) and By the Sleepy Lagoon, which still introduces Desert Island Discs.  One of his last works, The Dam Busters March, formed the overture for the film The Dam Busters, released in 1955.

This opened in 1893, and became Britain’s premier concert hall.  Many leading musicians performed there, and Debussy, Elgar, Ravel, and Richard Strauss were among the composers who came to the hall to conduct their own work.  From 1895 to 1941 it was the home of the promenade concerts, established by the manager Robert Newman and the conductor Henry Wood.  In 1941 the Queen’s Hall was destroyed by a bomb during the blitz, and after the War the proms moved to the Royal Albert Hall.

A filmed performance of “Eric Coates, The Man From The Sleepy Lagoon” by Sue Blundell, filmed at The Ship pub, Fitzrovia on Friday, 6th January, 2017.  Coates is played by David Acton and the piece was directed by Rob McIndoe. Daniel Bates conducted and arranged all pieces.

I knew about Desert Island Discs, but Dambusters came as a lovely surprise.

The Man from the Sleepy Lagoon

The Man from the Sleepy Lagoon