Our new musical drama Silence and Joy begins in April 1803.  George Bridgetower, a young virtuoso violinist, has arrived in Vienna.  At a reception he’s introduced to Ludwig van Beethoven, the brilliant pianist and composer hailed by some as the city’s next musical genius. When Bridgetower discovers that Beethoven’s background makes him almost as much of an outsider as he is himself, he’s eager to strike up a friendship.  ‘Would you compose something for me to play, Sir?’

Born in Poland in 1778, George Bridgetower was an Afro-European musician who lived in England for much of his life.  Beethoven wrote his great Violin Sonata Number 9 for Bridgetower, and the two men performed it together at its Viennese premiere in May 1803.  Soon afterwards a bitter row broke out between them. Incensed by a casual remark about one of his women friends, Beethoven rededicated the piece to a famous Parisian violinist.  So what should have been the Bridgetower Sonata became the Kreutzer Sonata.  Ironically, Rodolphe Kreutzer never actually performed the work, judging it to be far too difficult.  Bridgetower and Beethoven never met again.

Silence and Joy was due to be staged as a three-act play in the autumn of 2020.  Instead, Act One was produced online, celebrating both the 250th anniversary of Beethoven’s birth, and also Black History Month.  It gives us a glimpse into the creative if short-lived relationship which blossomed between the dazzling violinist and the acclaimed composer – and a taste of the wonderful music which grew out of it.

Acts Two & Three will be premiered on 8th April at 7.30pm on YouTube.  A link will be published on Facebook and by email at the start of the week of 4th April.

Silence and Joy (Act One) premiered on YouTube in October 2020. YOU CAN NOW WATCH ACTS TWO & THREE ON YOUTUBE.

Actors and musicians join forces to tell the story of an exquisite piece of music, and the three men behind its creation.

For more information on the play, the characters, and the performers, go to https://www.facebook.com/silenceandjoy 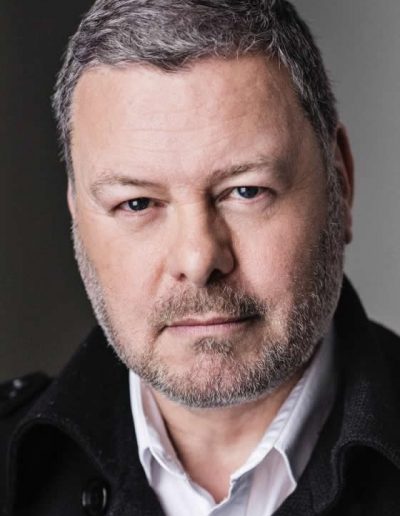 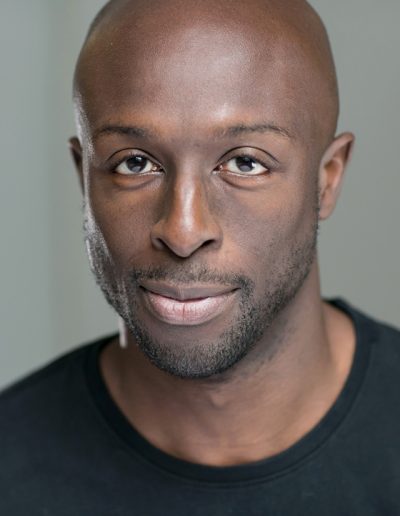 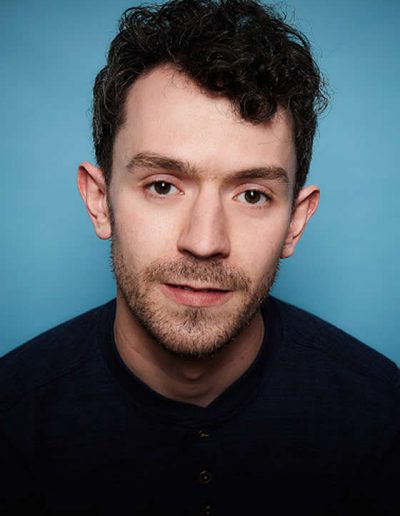 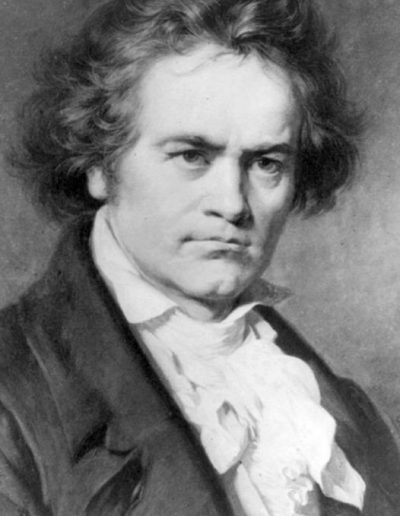 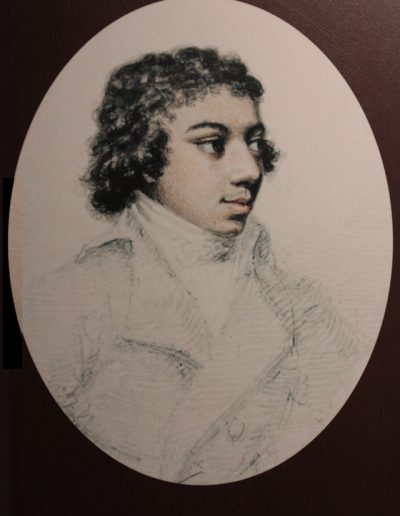 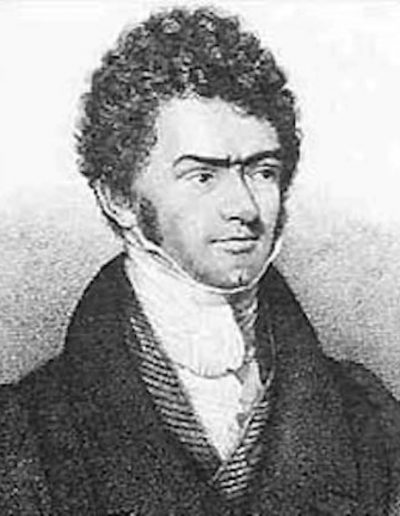