It can smash in an instant. Look after it, and it could last for 2,000 years.

2014 saw the 25th anniversary of the last restoration of the Portland Vase, a Roman glass masterpiece bought by the Dowager Duchess of Portland in 1784. In 1845, while on loan to the British Museum, it was deliberately smashed by a visitor. This new play dramatises the triumphs and tribulations which beauty and celebrity have conferred on the Vase.

Directed by Katie Merritt, for the Maverick Theatre Company, performed at The British Museum, 11 October, 2014, with the following cast:

The Portland Vase is a Roman glass masterpiece of the late first century BC, made by what is known as the cameo technique. It probably took at least two years to make the Vase, and there is only one other Roman cameo vase in existence – found in Pompeii – which matches its quality.

Possibly owned by the Emperor Augustus,  the Portland Vase was at some point placed in a Roman tomb – perhaps that of a late Roman emperor.  Rediscovered in Rome in 1582, it was acquired by a succession of  high-class Italians, including Pope Urban VIII.  Eventually in 1783 it was brought to London by Sir William Hamilton, who sold it to the Dowager Duchess of Portland for £1800.

Josiah Wedgwood borrowed the Vase in 1786 to make some ceramic copies. These were to have a huge impact on neo-classical design in late 18th century Britain.  Then in 1810 the 4th Duke of Portland deposited the Vase on loan in The British Museum, and in 1845 the incident occurred which sealed its fame.  A visitor to the Museum, William Mulcahy, deliberately smashed the Vase. 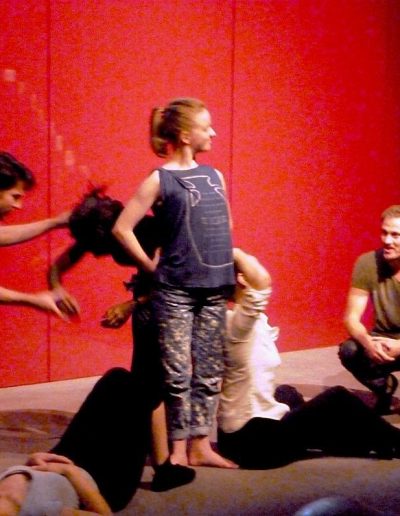 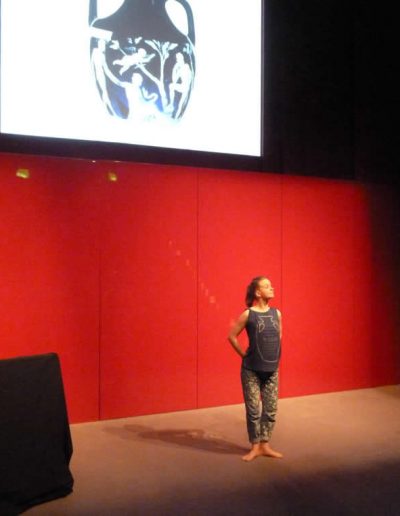 Jenn Harper as The Vase 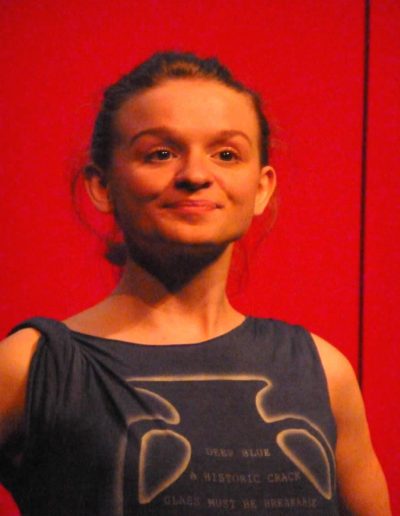 Glass Must Be Breakable

Jenn Harper as The Vase 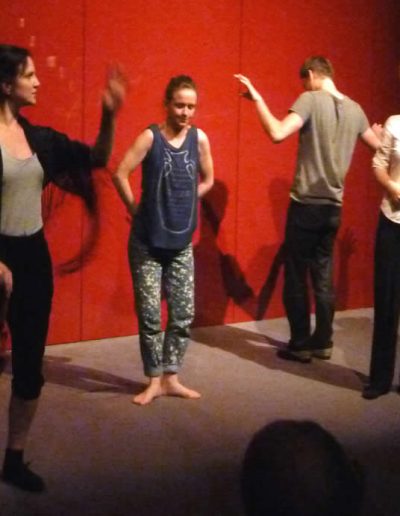 Bulstrode: The Vase was special

Very cleverly conceived and splendidly performed – I especially liked the scene with the Parthenon sculptures sniggering at the poor Vase. The tricky ‘smashing’ scene was also done very well.

We went up and had a look at the vase afterwards. It is really amazing, extraordinary and beautiful, seeing the breakage marks and knowing the story behind them made it especially fascinating.

What a smashing afternoon!

Really fun, lovely, interesting. It had such lively energy and was great to look at. The words, direction and the actors were excellent …

Ten times better than “A Night in the Museum”.